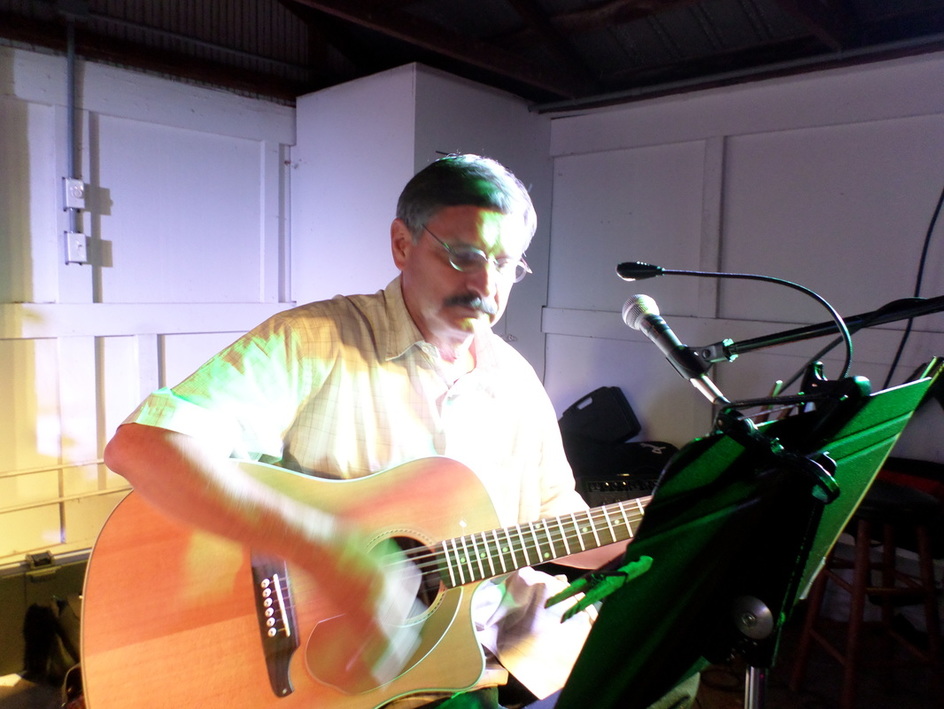 Eddie has always had a love for music since first hearing The Beatles “I Want to Hold Your Hand.” Learning to play both drums and guitar, he formed his first “Garage” Band while attending Lee-Davis High School. He began working for C & P Telephone Company (Verizon) at the age of 16, and while working there for the next 31 ½ years, he played off and on with various bands in the Richmond area.